The Battle of the Books 1718 Semi-Final 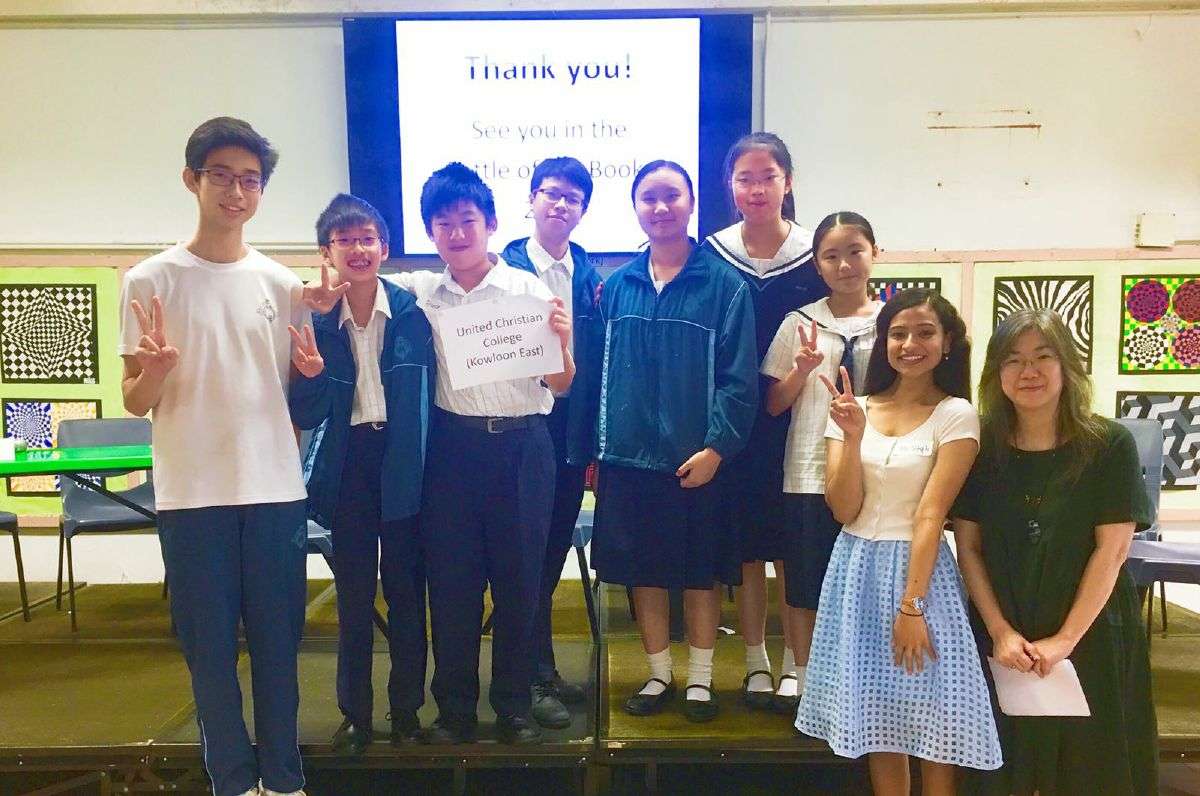 Congratulations to our school Battle of the Books team which consists of seven avid readers from the junior forms. Our Team has again won the Battle of the Books Semi-Final which was held in St Paul’s School (Lam Tin) on May 9, 2018 morning. This was the fourth year we won the Semi-Final since we started to participate in this event in 2015. There are twenty eight schools competing for the Championship this year. At the end of the 12 rounds of vigorous oral book quizzes which alternated between teams among the four schools in our Semi-Final group, our team got the highest score and was able to get in the Final in which we will compete with 5 other Semi-Final winning teams for the Book Trivia Champion School title on May 23, 2018.

The Battle of the Books program was originally introduced to Hong Kong international schools in 1999, a special modified section was added in 2009 for local secondary schools. This program aims to promote reading and teamwork among students, and underscores the development of exemplary school libraries.